Styles that work as hard as you do! Town supremo Helena Morrissey praises the label that does the work

By Helena Morrissey for the Daily Mail

Last week, I left the house one day at 7 a.m. and came back at 11 p.m. The morning consisted of back-to-back meetings and the afternoon of several speeches.

It was exhausting, but my wardrobe was working as hard, if not harder, than me. A smart coat had been requested but nothing too warm as it wasn’t cold. I needed smart shoes that didn’t bite and pants that didn’t pinch at the waist.

Polly McMaster, founder of The Fold label and mother of two, knows the importance of stylish yet feminine outfits. She once showed me the secret to her comfortable yet stylish heels: padded insoles. She is aware of her midriff and therefore often exhibits draping. 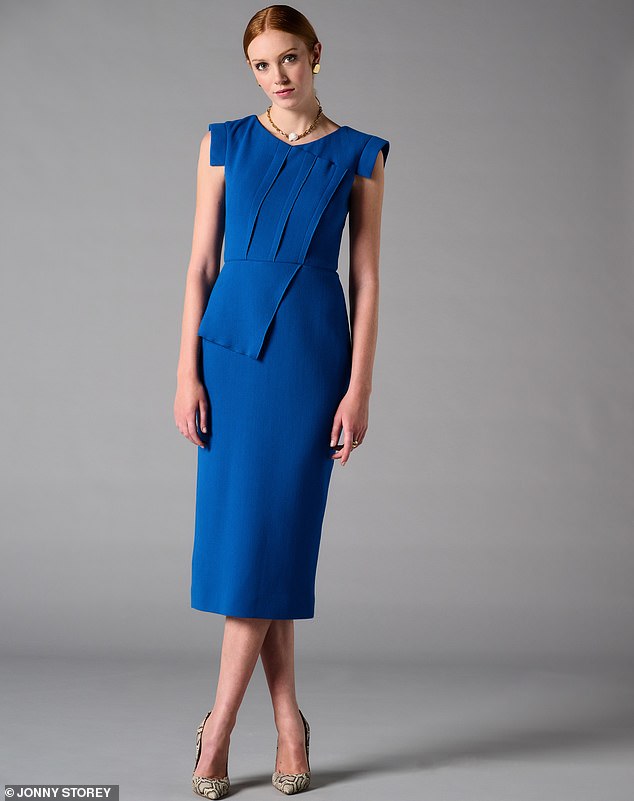 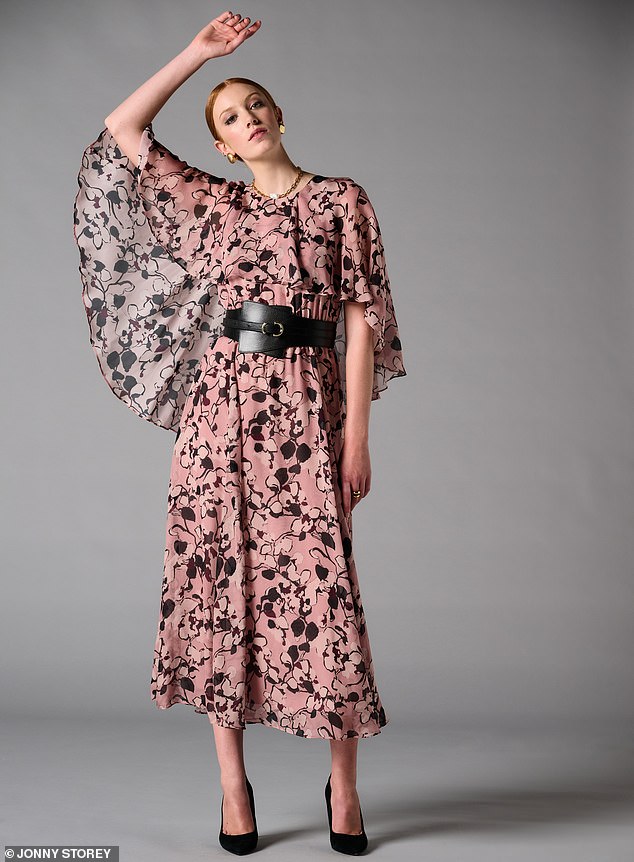 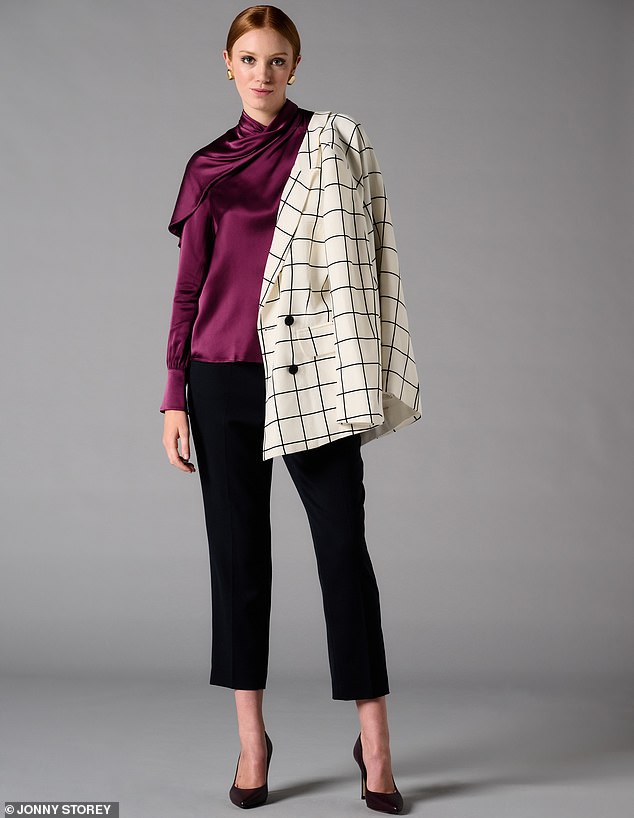 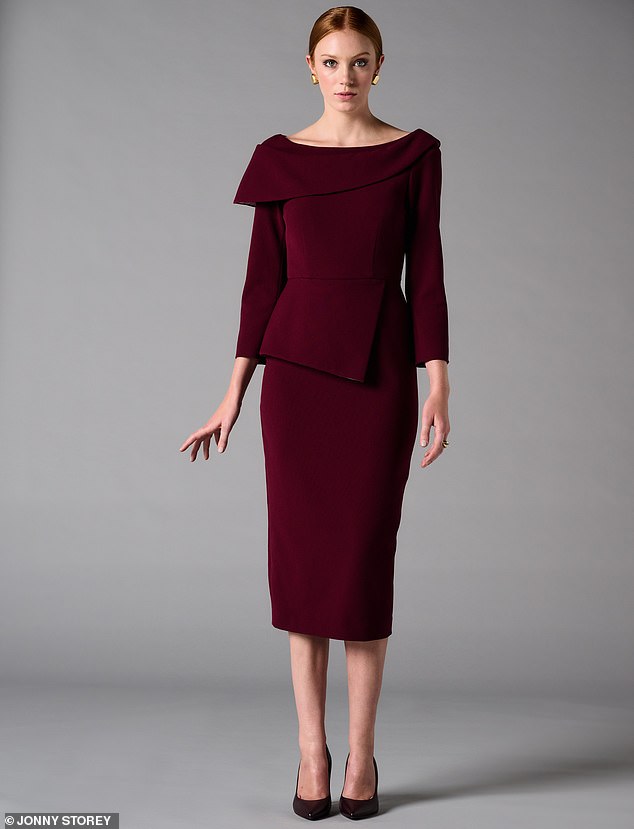 For its tenth anniversary, The Fold launched a capsule of ten looks. I particularly like the cream jacket and the cerulean blue dress — there’s also a bespoke suit in the same shade. The plum power dress reminds me of Roland Mouret and there are black tailored pants with a subtle elasticated waist. 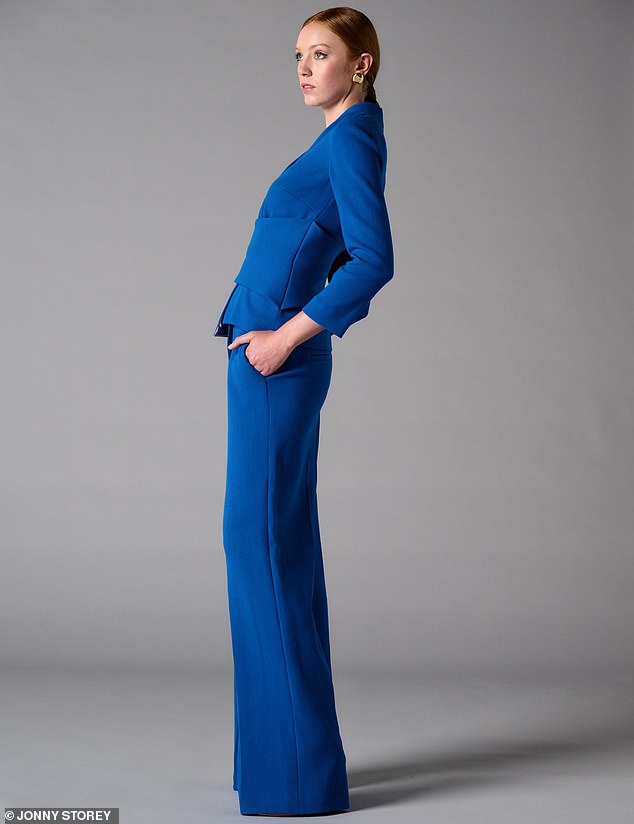 Polly thinks women have an interest in showing style and substance in the workplace. On his first day at a job, out of four women, all but one wore the same suit, highlighting the lack of choice in work clothes at the time. She had spotted a gap in the market.

It’s hard to find professional basics – say a top that doesn’t look too casual or too Margaret Thatcher – but the Fold’s burgundy silk blouse does the trick. This is just one example of well-tailored clothing for active women who want to look high-end without runway prices.